OtherWhat Does The Brexit Mean For Americans Traveling To Europe?

What Does The Brexit Mean For Americans Traveling To Europe? 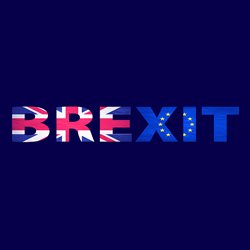 In June of 2016, citizens of the United Kingdom made history when they officially voted to leave the European Union. The move instantly made headlines all around the world, particularly as many voters allegedly woke up the next day to a feeling of widespread remorse. Though the actual separation process will take a number of years, Brexit has a number of interesting implications almost immediately. Particularly, for people who are about to travel to Europe during the summer holiday season from countries like the US. 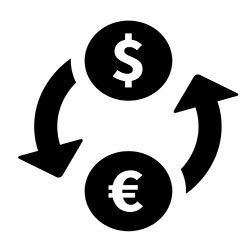 The first major impact Brexit will have on Americans traveling to Europe has to do with the exchange rate and the current
value of the British pound. Immediately after the vote, the pound hit a 30 year low. Currently, it costs US citizens $1.37 in American dollars to get one pound. Make no mistake: while this is very bad news for people who actually live in the UK, for those coming from the US for a temporary vacation this means their trip just got a whole lot more affordable.

Another significant implication Brexit has for Americans traveling through Europe will directly affect people who planned on more than one stop along the way. If you’re a US citizen who goes to the UK, you’ll get a great deal for your money. However, if you’re also planning on flying elsewhere in Europe, it will likely get more expensive. This is particularly true in terms of flight arrangements. As airlines all across Europe will have to deal with newer and more strict service agreements.

If you’ve traveled to the United Kingdom in recent years, you’re probably already familiar with the customs process. In the past, these lines have been able to move fairly quickly. Thanks to the fact that EU citizens always went through a separate line from foreign travelers. Once Brexit goes into full effect, however, this will change. Because the UK is no longer part of the European Union, all EU travelers and American travelers will essentially join the same lines.

Exactly how much this will negatively affect the customs process remains to be seen. It depends on whether or not airports like London’s Heathrow get the appropriate infrastructure set up in advance. Or, make the necessary changes to keep things moving as smoothly as possible. In an interview with Bloomberg, the president of the Consumer Advocacy Group Travelers, United Charlie Leocha, said that he expected travel in and out of the UK to be “an absolute horror show” for the foreseeable future. US citizens should therefore plan accordingly.