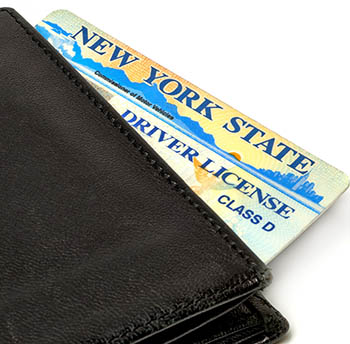 Since 2013, the Enhanced Driver’s License (EDL) became available for some U.S. and Canadian citizens. Currently, in the United States, the states of Minnesota, Michigan, New York, Washington, and Vermont, offer EDLs. Arizona, California, and Texas are working on implementing an EDL program.

In Canada, the provinces of British Columbia, Quebec, Manitoba, and Ontario offer EDLs. However, Quebec discontinued the program in 2014, due to inadequate demand.

What is an Enhanced Driver License?

An enhanced driver’s license or EDL serves as both a driver’s license and an identification card that proves citizenship for certain purposes. An EDL may be used for land or sea travel (but is not sufficient for air travel) as the identification required to cross international borders between the United States with Canada, Mexico, and some Caribbean islands.

As part of the Western Hemisphere Travel Initiative (WHTI), United States citizens may enter the USA by land or sea (not air) using only an EDL for identification, when traveling from the following countries:

EDLs are useful as documentation for those American citizens that take a cruise leaving from a U.S. port that returns to the same port at the end of the cruise.

The Department of Homeland Security describes the technology of how EDLs work.

Pros
For those who are residents of states or provinces that offer EDLs, there are benefits for obtaining as EDL to use for land and sea travel (not air).

Summary
EDLs serve a good purpose and are less costly than a passport. EDLs are good for specific types of travel, such as Caribbean cruises leaving from and returning to an America port or frequent land-crossings between the U.S. border with Canada or Mexico. You would be able to get an EDL at your local DMV center listed here.