This is a privately owned website and not a government agency 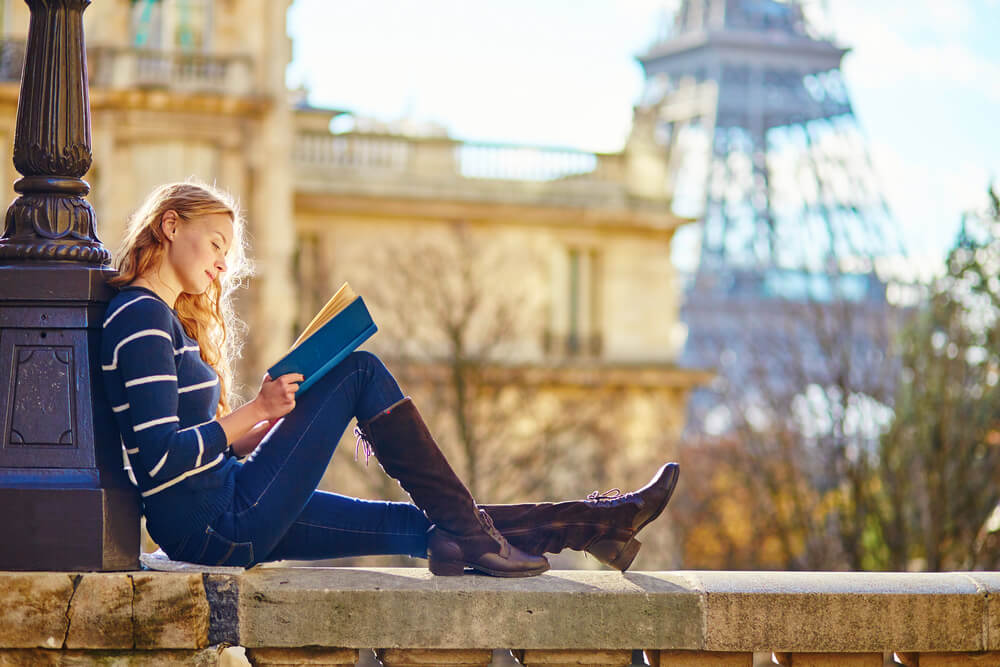 Throughout all of our schooling, we learn about Europe as this continent that influenced essentially all that America is today. Home of the greatest artists, creators, writers, architects and some of the darkest history ever studied is this mystery continent as well as home to some of the best food, festivals, and lifestyles.

Study Abroad Western Europe is your chance to be selfish while also growing your own educational experiences. It’s your chance to learn to appreciate the world and many of its modern origins.

It may also be your time to legally drink alcohol before the age of 21.

Regardless what your objectives are to Study Abroad, Western Europe has many of the best destinations for someone leaving America for the first time. While it offers many cultural differences, it also offers some familiar vibes that can remind you of your home and your ancestors in every street corner or by the smell of pastries in a local bakery.

Students choose to study abroad for their own reasons.

Some study to learn or practice a foreign language. Some study to learn and witness untouched history and cultures that they would not be able to grasp had they stayed in the U.S. While others come to study international business skills, and some just come because they are bored of their home universities.

There isn’t a RIGHT reason to study abroad, the only definite thing is that it’s an experience you will never regret.

What’s the best part of choosing to Study Abroad Western Europe? You are more than likely sandwiched between several other countries that would make for unreal weekend trips with all your new International friends.

Want to spend a romantic weekend in Paris, hit Oktoberfest the next, then loop back down to the thermal baths in Budapest? Easy! You can get so many more stamps in your passport by studying in a Western European country.

Where to Study Abroad Western Europe

The trend of study abroad in 2017: Study in Germany.

According to the 2017 rankings released by Study.Eu, and publicized by Forbes, the most popular international countries for study abroad are (in order) Germany, United Kingdom, the Netherlands, France and then Sweden.

Germany has been consistently been growing in popularity with good reason. Between their low-cost tuition and fees, one of a kind history and culture, and their graduating unemployment rate being the lowest on the continent, according to statistics cited in the study from the E.U.’s Eurostat, there’s no secret as to why students choose Germany.

The lack of language barrier in countries such as Ireland and England make them an obvious choice for a less ambitious traveler. However, Germany is progressively adding more courses taught in English. It is the second, behind the Netherlands, in the race for who offers more courses in English.

For more specific information on the best universities to study abroad in a specific country, please select a country from the side bar study abroad menu.

All international travel, regardless of duration, requires a passport. Some may even require a visa, which is the stamp or sticker permission that is placed on your passport pages.

North America and Europe have this convenient agreement that states that Americans can enter the Schengen Area for 90 days as a tourist without a visa. For students what plan to pursue Study Abroad Western Europe, most of your options will be in the Schengen Area.

This, however, does not necessarily apply for students. Some countries may allow you to enter on this, but once an official sees you are studying in a European country they will demand to see a student visa. It’s worth the money and time to be prepared or else you could be taking the next flight home against your will.

It is highly suggested that you obtain the correct student visa for studying abroad in your Western European country of choice.

Student visa? Paperwork? All of this may sound dreadful and difficult. But we promise once you chose a university and get in, then this is the easy part.

Once you have your acceptance you generally need the following to apply for a student visa:

Proof of international travel insurance
Proof of sufficient funds for duration of your trip (changes per country, per duration)
Passport sized photos
A fee to their country’s consulate
Your acceptance letter
Your transcripts of previous courses taken as well as what you plan to take
Return flight to America