PassportVacation Destinations That Don’t Require a US Passport

Vacation Destinations That Don’t Require a US Passport

If you’re looking for a tropical vacation in an exotic location, you don’t necessarily need a passport to get there. Although the Western Hemisphere Travel Initiative of 2009 requires passengers to carry passports when traveling by air to Canada, Mexico, and the Caribbean, there are several popular vacation options within this region that Americans can still visit without passport identification. US Customs and Border Protection confirms that you can visit any of these sunny hotspots with no more than a driver’s license. Or some with just a Passport card or a state ID card.

Like many of the vacation destinations on this list, Puerto Rico is an unincorporated territory of the United States. Which significantly streamlines border customs operations. And like all of the vacation destinations on this list, it is home to a number of beautiful beaches. Less than three hours from Miami by plane, Puerto Rico stands at the crossroads. A crossroad between America and the Caribbean. This small island draws cultural influence from Spain, Africa, and Latin America.

The US Virgin Islands can be reached from Puerto Rico in minutes by plane. The US acquired the three main islands of St. Croix, St. Thomas, and St. John as well as a scattering of smaller chain Isles in 1917. All told, these islands attract approximately 2.6 million visitors per year. Thanks to their exceptional weather and outstanding swimming and diving spots. 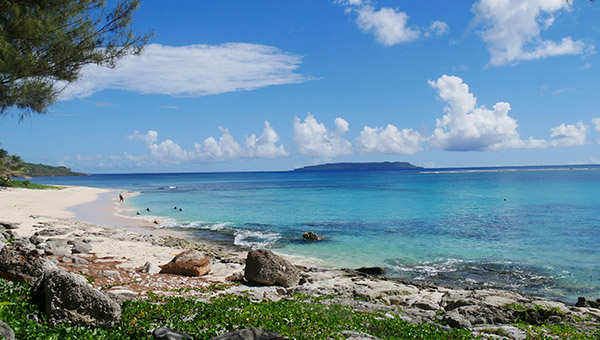 Colonized by the Spaniard in the 16th century and the Japanese during WWII, the Micronesian islands of the Northern Marianas have been a US territory since 1994. These islands feature scenic lagoons that are filled with a diverse array of wildlife. Underwater thrill seekers love to dive the Grotto. An amazing limestone cavern that reaches depths of 70 feet. The Northern Mariana Islands are also perfect for history buffs who love its various war memorials and museums. 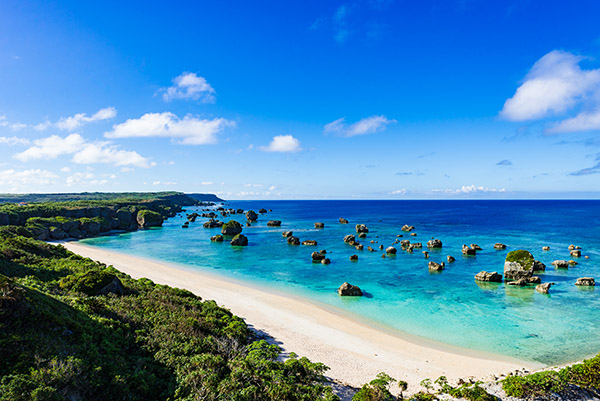 Much like the Northern Mariana Islands that border it to the north, Guam was a colony of Spain. It became occupied by Japan during WWII and is now a US territory. Popular features of this tropical island include the 400-foot cliff-side overlooking Two Lovers Point. Its view offers a scenic panorama of the Philippine Sea. 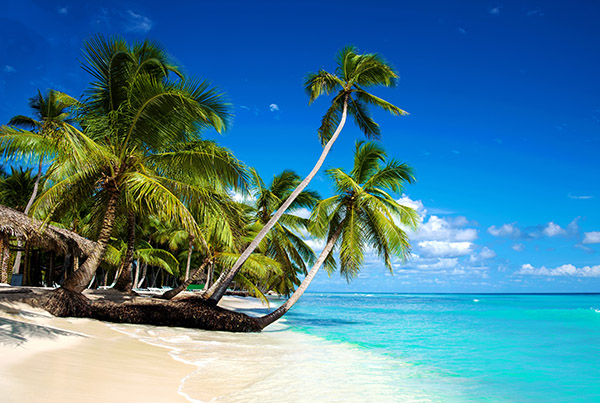 While all air passengers must use a passport to return to the US from Caribbean nations such as Bermuda, Jamaica, and the Bahamas. Individuals who travel by sea can gain admittance back into the US using less expensive and more portable options such as a passport card or an enhanced driver’s license. 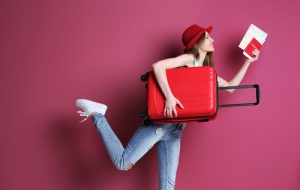