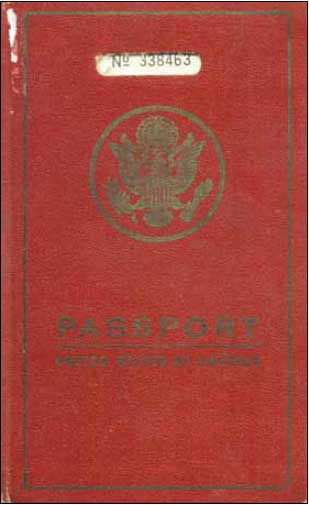 If you’re a resident of the United States and you’re planning on taking any type of trip to another country, you’re going to need to make sure that your United States passport and all other travel documents are in order. Let’s learn a little about U.S. Passport history in the United States are issued to both citizens and non-citizens alike and are done so exclusively by the United States Department of State. Passport booklets, passport cards, and other documents have a very interesting history that dates back many years.

The Origins of U.S. Passport

The origins of the United States passport actually dates all the way back to 1775, one year before the signing of the Declaration of Independence. American consular offices during the War of Independence we knew to issue passports to citizens of the original 13 colonies (later to become the 13 original states) for the purposes of travel. These were commonly valid for between three to six months and were actually based on the design of the original French passport. 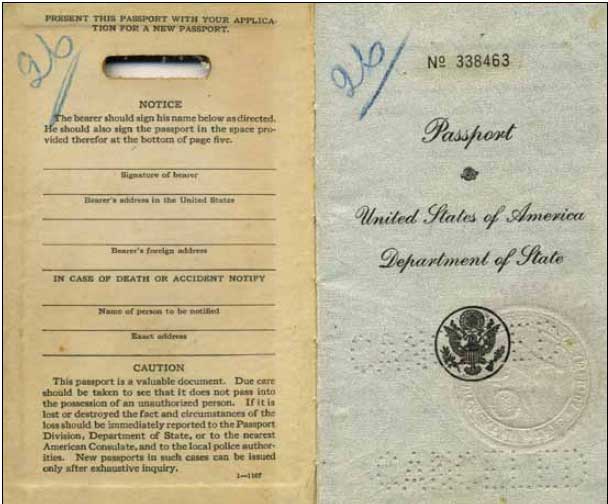 From 1776 to 1783, however, there was actually no state government in the United States that had a passport requirement. For many years, passports were issued by states and cities in addition to the United States Department of State. Because some countries in Europe refused to recognize these passports, a requirement was passed that they had to be issued by the Department of State directly.

The Modern Era of U.S. Passport 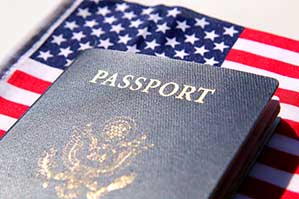 The passport requirements that are now in place actually began in 1941. In 1952, it was made illegal to enter or leave the United States without some type of passport being issued – this was true even during periods where there wasn’t a war going on somewhere in the world. In the early 1980s, the United States was proudly the first country in the world to introduce passport documents that could be read by machines – paving the way for the highly sophisticated, technological solutions that we now know today.

If you’ve got a big trip coming up and suddenly realize that your passport isn’t in order, you might not have the time required to wait for the three to six weeks it normally takes for processing. In these types of situations, you can find an expedited passport service in your area to submit all of the required documents on your behalf. They can have your new passport in your hand in as little as 24 hours to help make sure that your trip goes off without delay.