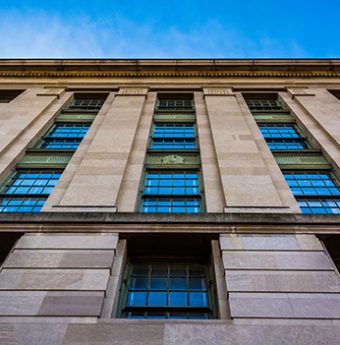 What is Required to Expedited a Passport with the Passport Agency