So you live in one of the nearly 30 U.S. states/territories that are not in compliance with the “Extension State/Territory” list in regards to the REAL ID Act, but what does this mean for us? Does this mean I should apply for a passport today? Will I be able to travel by domestic commercial flights across the US? What is my states ‘expiration date’ in regards to how long I can use only a drivers license to travel? We have all your questions answered for the REAL ID Act and Extension States and Territories.

Advice to the citizens of these member states is to consider applying for a passport. Seeing that a passport is the most reliable second form of identification and is the easiest to obtain. The term “Extension State/Territory” means that the states were given extensions by the federal government. However, those extensions are only temporary. The federal government has decided to continue to accept licenses from those states. Only so because they provided adequate justification for noncompliance with external factors such as resources, contract cycles, etc. Thus, for the duration of the extension, the ID’s will be accepted without a second form of identification.

So, the current extension time period expires October 10, 2017. While that leaves some time for the state’s government to decide, it absolutely leaves Washington, Illinois, Minnesota, Missouri, and American Samoa out of compliance and does not grant any more extensions. Therefore, residents of these states must start applying for a passport book or card.

Hence, eliminate the stress and foreseeable problems by simply obtaining a passport. Thus, the chances of some states requiring a compliant ID is looking promising. In addition, passports are a one time cost that is good for 10 years with no worry. Furthermore, a passport is the most reliable second form of identification. As well as being the easiest to obtain. Consider getting the Passport Card as it is a valid form of ID. However, you can not use the passport card for international travel by plane. If you think you’ll fly overseas, you should get a passport book.

So, be sure of your state’s status. Here is a list of the following states/territories that have an extension through October 10, 2017. This allows them to travel only with an accepted driver’s license and/or identification card. 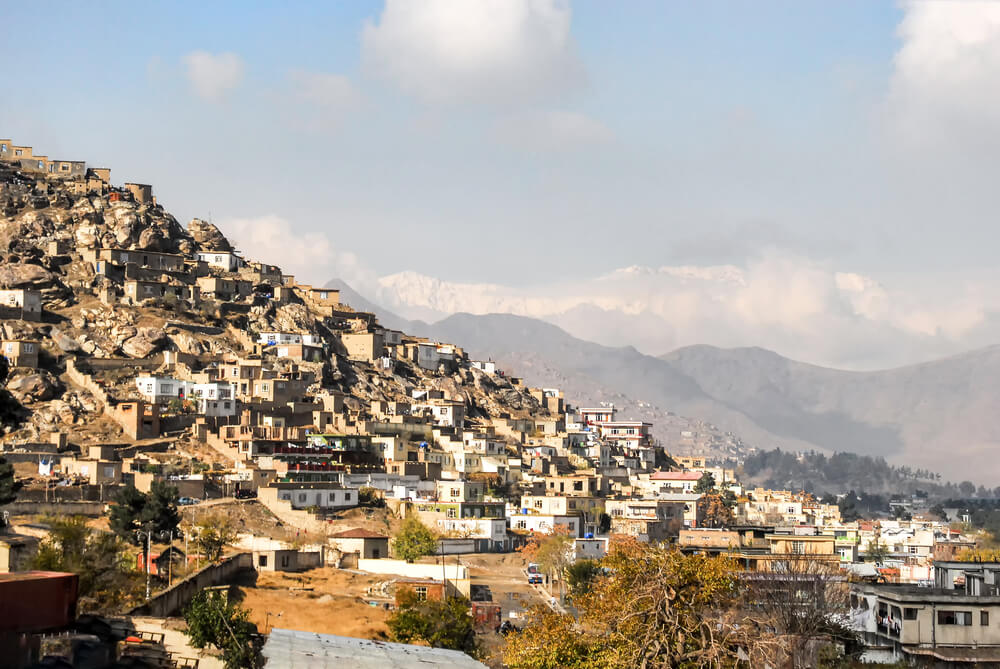 How to Go About Getting a Business Visa to Afghanistan 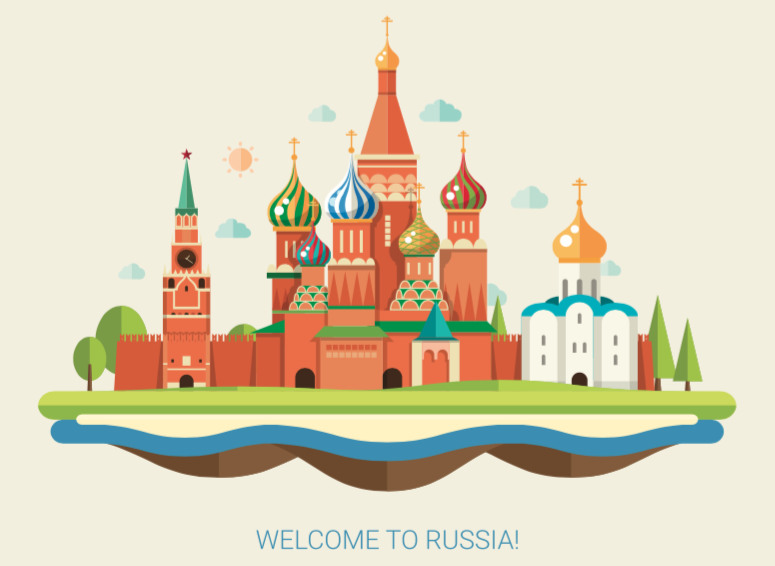