UncategorizedEverything You Need to Know About A US Passport Card

Everything You Need to Know About A US Passport Card 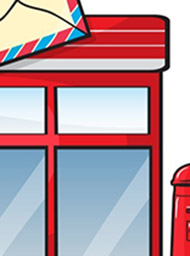 A passport card looks like a driver’s license or credit card in size. The passport card has the applicant’s photo and data printed on them. There are many places in the US that can issue a US passport card; these are called Passport Application Acceptance Facilities. A passport book is larger and is most often in television shows or movies. It is somewhat larger than a post card. 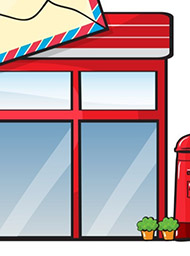 Where Can You Get a Passport Card?

US passport cards can be picked up at post offices, regional agency, or through a private passport expediter. There are nearly 9,000 places in the US that makes it more convenient to receive a passport card or a passport book. For more information on obtaining a passport card here.

What Documents Are Needed?

The first passport card a person receives costs $55 for an adult; it can cost $40 for a child under the age of 16. The expense for the card has a $25 execution fee built in. If an adult has received a passport card after they turned 16, they can get a card for $30 if their passport is valid or did not expire more than five years ago.

It can take from four weeks to three months to receive a passport from the United States Passport Service. As with many businesses, there are peak times when the service is slower because there is a backlog of others waiting to get a passport card.

The process of receiving a passport can be expedited. An expedited application costs an additional $60 but can still take up to three weeks. Some expedited services may be faster, from 8-14 days for $149, or $349 for next business day service. It is even possible, in some situations, to get the passport in the same day as the application. For many people, these expedited services are worth getting their passport cards faster than potentially three months.

For those who are preparing to travel to another country that will not require air travel should consider using a US passport card. This card is easier to carry and often harder to lose because it will be in the owner’s wallet. Those who need a passport card can allow us to help get their passport in good time.