PassportWhat Can Stop You From Getting a Passport?

What Can Stop You From Getting a Passport? 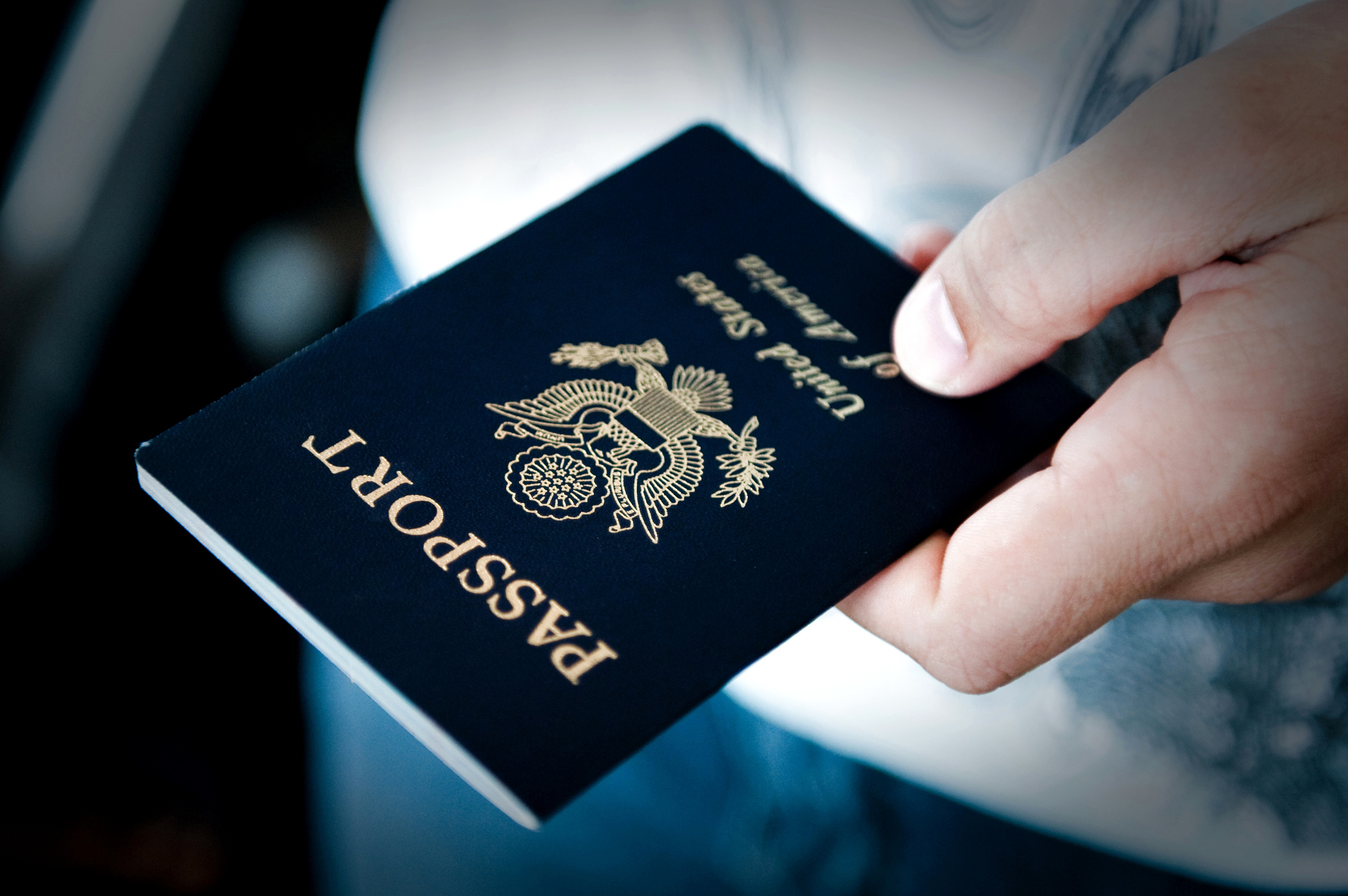 Did you know that less than half of Americans possess a passport? As of 2018, only 42% of people in America reported having a passport.

While some have no interest in possessing a passport at all, others simply do not meet the criteria. This is due to the fact that being granted a passport is based on each individual meeting certain qualifications.

In general, law-abiding citizens shouldn’t have any problems getting a passport. However, there are certain things that can prevent an individual from being granted a passport. This can be anything from drug convictions to minors without consent.

Are you worried that you might not be eligible for a passport? If you’re wondering what can stop you from getting a passport then you’ve come to the right place.

We’re outlining the five most common reasons that an individual in the United States would fail to meet passport standards.

While not all felons are automatically denied a passport, there are certain felons are more likely to lead to an application being denied.

These felons are often certain drug charges that will result in a denial.

According to the U.S. Code Classification Title, anyone convicted of a drug-related felony or misdemeanor is unable to get a passport at that time. This timing includes the time in which one is incarcerated as well as during a probationary period.

Those in this situation may even have their passports taken away if they already possess one.

Anyone that has unpaid child support over the amount of $2500 will not be eligible for a passport. This helps to protect parents who are not receiving the adequate funds from the other parents spending their monies on travel.

Before even applying for a passport, parents dealing with child support should make arrangements to ensure their payments are paid in full.

If you are unsure as to what you may owe, you will need to contact your child support enforcement agency. Here they will be able to explain the process of payments and outline any outstanding amounts.

Only once this list is received, the individual can now apply for a passport.

If you have an unpaid federal loan, the State Department has the ability to deny you a passport.

Let’s provide some examples of what an unpaid federal loan might be.

The first example may be an individual that was traveling abroad and became incarcerated. From here, that individual may have accepted a loan from the U.S. government in order to be released back into the country. Without paying this loan back to the U.S. the individual can be denied a passport.

Once these loans are repaid in full, that individual can apply for and likely be granted a passport.

On a similar note, if the U.S. government provides an individual and their family with a loan to get back to the U.S., that loan must be paid back in full in order to be granted a passport.

In order to get a passport without parental consent, an individual needs to be over the age of 16.

If under the age of 16, minors require the consent of both parents or a legal guardian. These minors will need to apply in person, with a valid form of identification and with a parent or legal guardian.

If only one parent is present for this, the other parent must provide notarized written consent. In the event of a single parent, they will have to provide evidence of sole-custody.

The final option would be to have a third party present with a notarized written statement from both parents. This statement would attest to the fact they are giving consent for the minor to get a passport.

5. Incarcerated or Trouble with the Law

Those facing trouble with the law, they are more than likely going to be denied a passport.

Of course, individuals that are currently in jail are not eligible for a passport. This also applies to anyone that is wanted or has a current warrant for their arrest. Until a court case has ruled the individual not guilty, they will not have success being granted a passport.

This also applies to anyone that has been forbidden to leave the country or has, in the past, been found guilty of fraudulent passports.

An individual can also be denied if the State Department considers them to be a legitimate threat to national security.

For individuals that have been in trouble with the law in the past, it’s best to check with a lawyer to understand if you will meet the qualifications.

Outlining What Can Stop You from Getting a Passport

While not every American takes advantage of what a passport can offer, some merely do not have the choice to possess one.

If you’ve been concerned about meeting the criteria for receiving a passport, you’re going to want to consider whether you conflict with the above standards. From unpaid child support to a warrant for your arrest, these are serious factors that are likely to dismiss one from getting a passport.

With getting a passport, it’s important to do it right the first time. After all, the associated passport fees will not be reimbursed for those who have their passport denied.

Because of these reasons, it’s best to ensure beforehand that you meet all of the qualifications.

To learn more about passport qualifications and what can stop you from getting a passport, be sure to visit our website today!